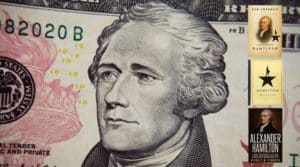 One of the famous Founding Fathers of the United States of America, Alexander Hamilton was a well-known military commander, successful lawyer, proven banker, famous statesman and smart politician. He is most popularly known as the first appointed Secretary of Treasury. Hamilton played a vital role in drafting the First Constitution of the US. Many of […] 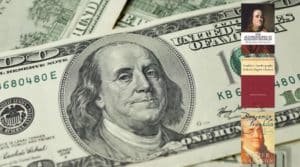 Benjamin Franklin did many notable things. He discovered electricity. He opened the first library. He was a founding father. He invented the bifocals. He has so many acheivements. He did lots of great work. But, his personality and history is often overlooked by the big events of his life. Along with being a founding father, […] 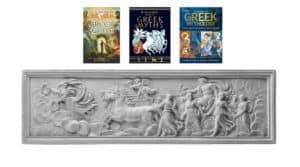 Greek mythology is exactly what it says it is; it’s mythology. That doesn’t mean readers shouldn’t take the time to learn about it. Mythology is powerful, interesting, and beautiful. The stories of gods and goddesses may not be believable, but they’ll make readers wish they were. Beside the fact that these stories aren’t true, they […] 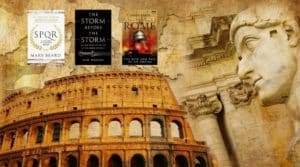 Roman Empire has been one of the greatest civilizations seen by the known history of mankind. They were the first power to introduce cooperative government that led them to the heights of influence over the whole world. Romans are considered to have given the world most ways that are still being used across the globe. […]