Andrew Jackson was the seventh president of the United States. Before becoming president, he served seats in Congress and remained well known for his position in the military where he led armies to one successful battle after another, including the Battle of New Orleans. Through his success as both a military and congressman, Andrew Jackson […] 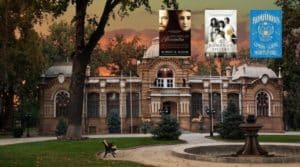 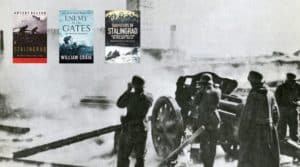 The battle of Stalingrad is an especially important event that will always remain a major incident in history. This battle started in Russia in August of 1942 and ended in February of 1943. This fight led to the defeat of the German Sixth Army at Stalingrad. It also included the tragic blow to the campaign […] 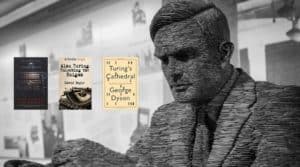 There are but a few people in human history who have left an impact on the entire race. These people will be remembered till the end of days. Alan Turing is one of those individuals who have reshaped history. With numerous extraordinary achievements on his account, he is considered one of the most intelligent and […]