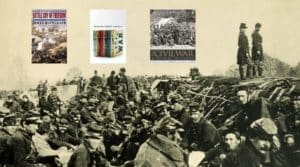 Over 150 years have passed since the Civil War took place. This notable war was a large fight between the Union (the north) and the Confederates (the South). Even though the conflict between the North and the South does not entirely exist today, the Civil War still affects America. Many history classes still extensively cover […] 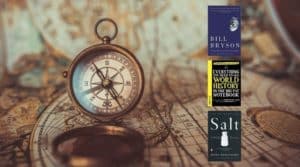 The history of the world is a subject that is prevalent to everyone. HIstorical events of the past are what have shaped the world today. History also helps the world find solutions to current problems that we may face. The world has existed for many years. On top of its existence, there are 195 countries […] 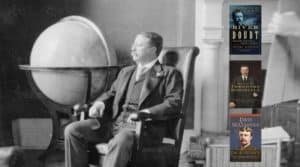 Theodore Roosevelt is one of the most well-received presidents of the United States. He ran for president more than once, but didn’t actually receive the title until he became vice president. During his vice presidency the president at the time, William McKinley, was assasinated. Roosevelt was sworn in as his replacement, and then later won […] 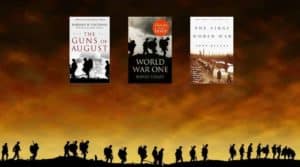 World war one remains one the most significant events in world history. Whether you are curious about learning more about the war the relative fought in or you would simply like to learn more about the generations that came before, World War I can be a fascinating and dark subject. Tens of millions of people […]