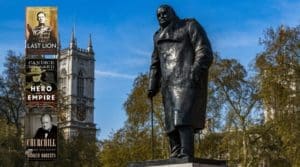 Winston Spencer-Churchill is one of the most famous classic personalities in modern history. He is famous for being an army general, politician and writer. Sir Churchill was elected as Britain’s Prime Minister when he led the country successfully through the World War Two. Churchill belonged to a British-American family. He joined the army, rising to […] 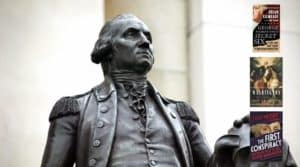 George Washington served as an American political leader, military general and one of the founding fathers. He’s known as a patriot for leading forces to victory in America’s war for independence. As one of the most pivotal figures in American history, his leadership and character have been studied over generations. What are the Best George […] 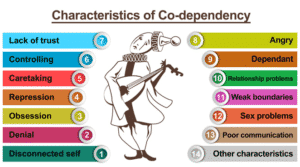 Codependency has become a major talking point in our world today. Many people are not aware they are involved in this sort of relationships and they end up worse for it. Understanding the concept of codependence is key to being free from it. What are the Best Books on Codependency to read? Codependence can be […] 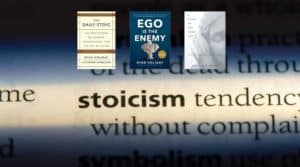 Stoicism is a strange concept. The idea of stoicism is that one will endure hardship and pain without hurt or complaint. They will use their misfortunes to move forward in life and become better people. Stoicism helps people cope with the negativity of others and not let it affect them. What are the Best Stoicism […]